It was Memorial Day weekend when Lut and Jean attended the same cookout.  Jean was on the grill and was supposed to save Lut some beef ribs, but he didn't. Instead he got off the grill and sat across from her at the table, but said absolutely nothing. Fast forward a few months later, the two both ended up at the same club celebrating with friends. This time Jean asked Lut for her number and the rest is history! Check out their tropical engagement session captured by Legacy Studios. 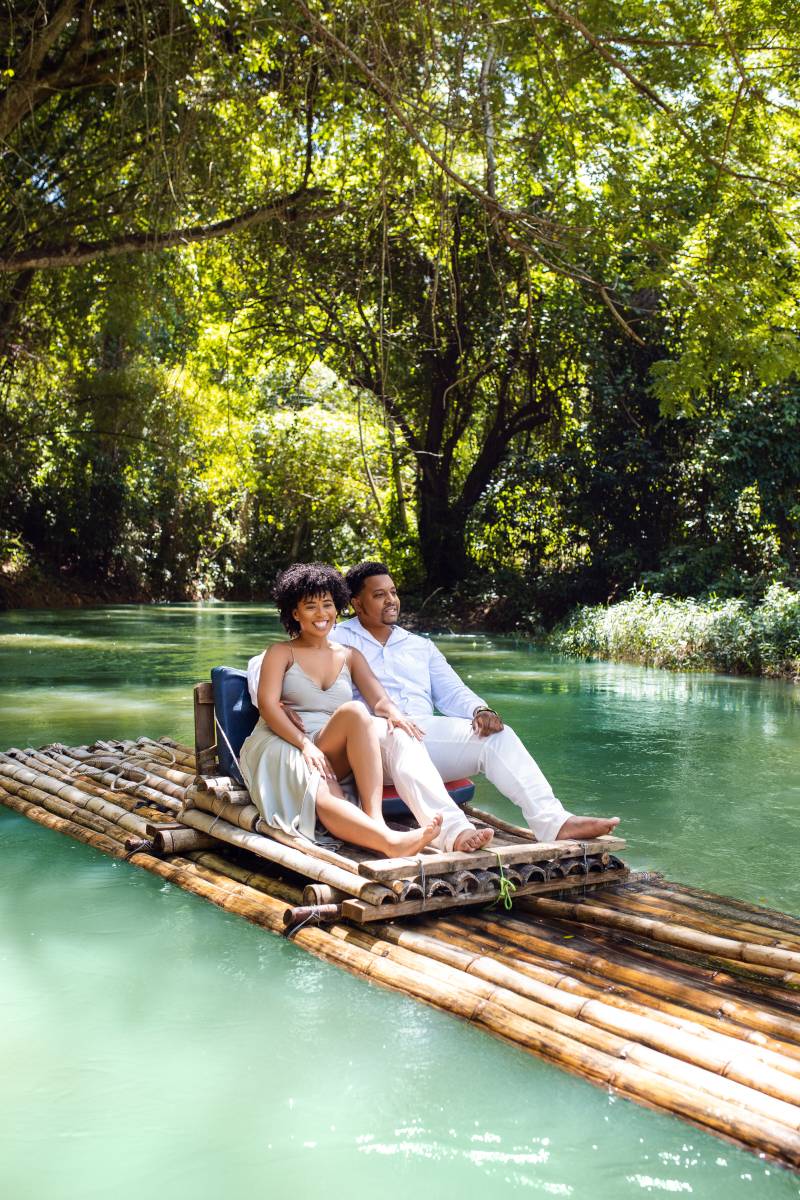 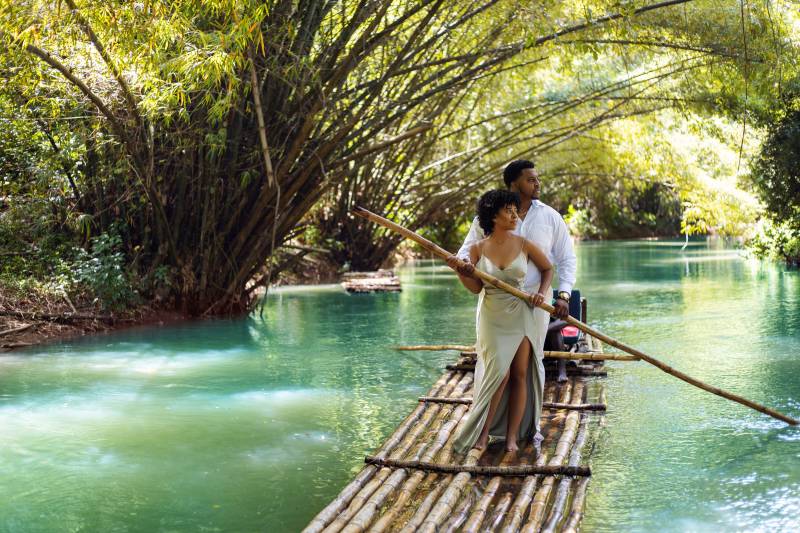 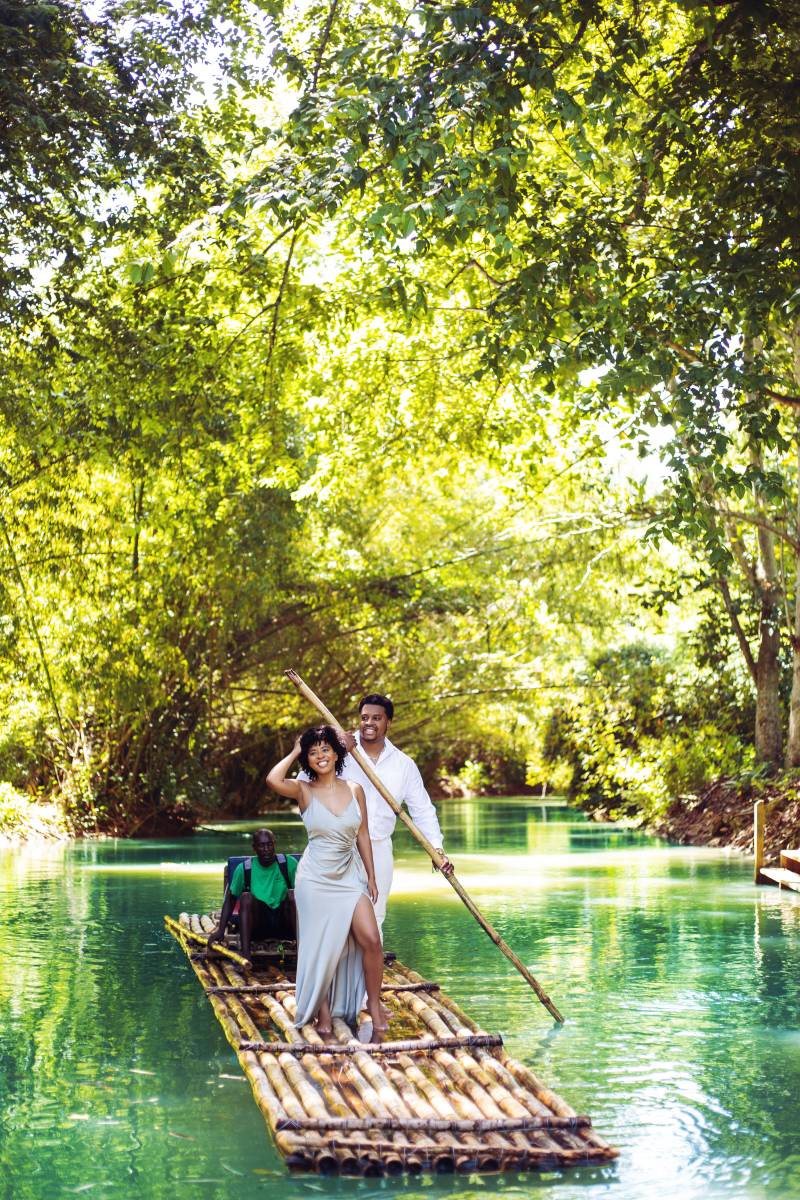 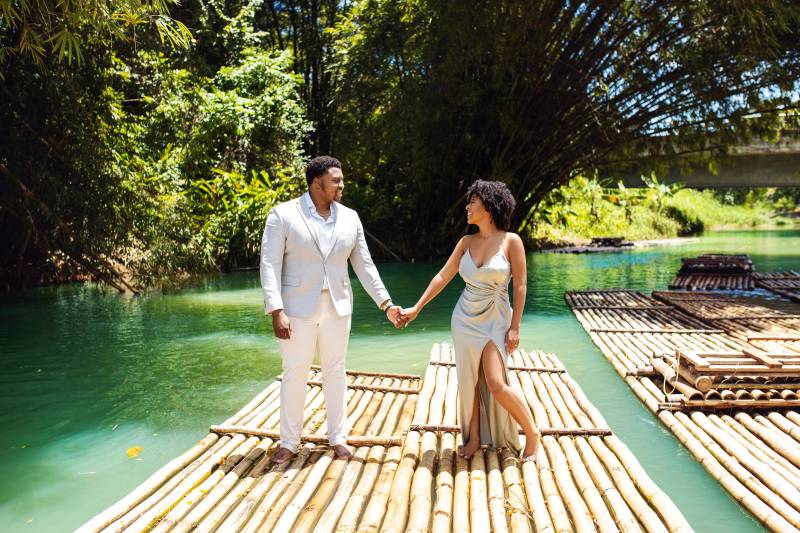 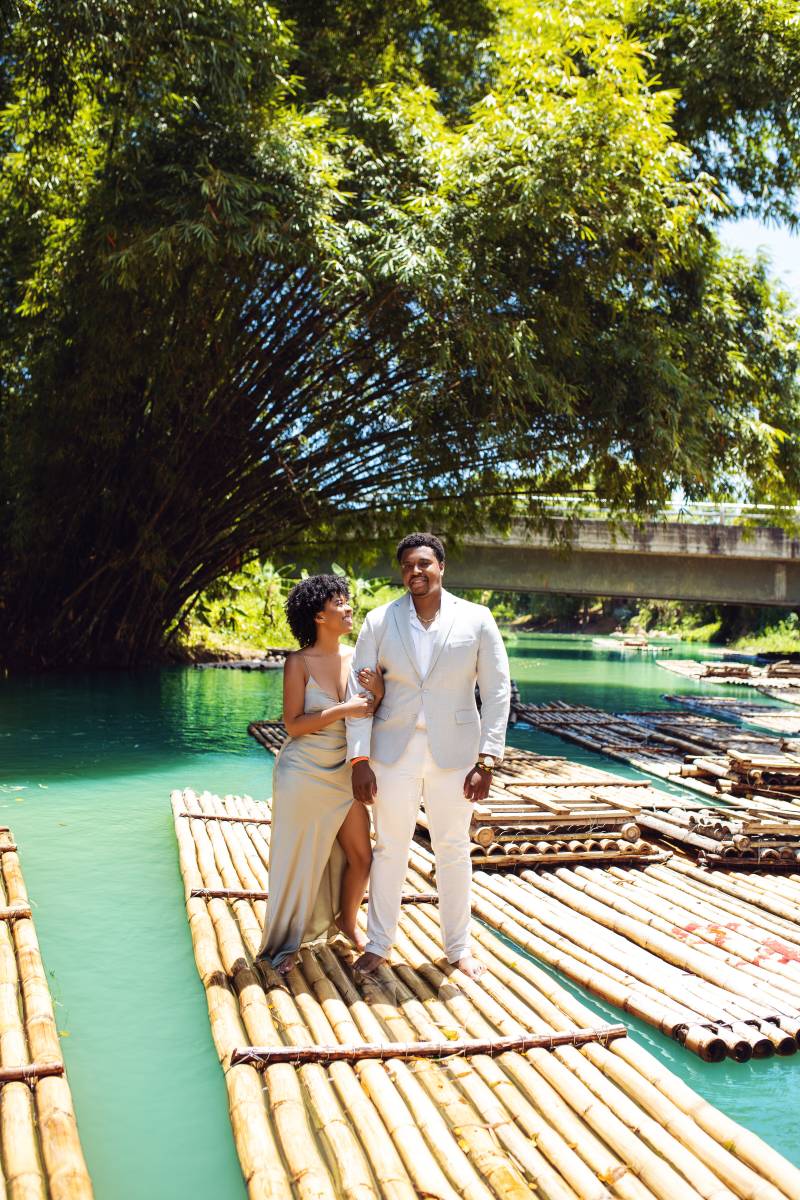 Jean's brother and sister-in-law purchased a new house, and it was his sister-in-law's birthday. Lut thought that they were having a housewarming/birthday party. Everyone else received another invite that said Lut's surprise engagement. One thing to know about Jean is that he loves karaoke and at some point during the party his brother started Karaoke night and it was Jean's turn to sing. He was singing, "Let's Get Married" and then he proposed!

At first, I was very nervous, trying to envision how I would pop the question presented quite the challenge. I thought of something that Lut really loves. What came to mind was karaoke. Back in 2017 we took a trip to Mexico. They had a karaoke night at the resort. I sang Whitney Houston's "I Have Nothing" and ever since then I was bothered by Lut to do karaoke often. It was only right to perform karaoke at the proposal.

Our love is special because we are in tune with each other. We are always on the same page. We push each other to become better versions of ourselves.

Being married and celebrating our new beginnings with our family and friends. 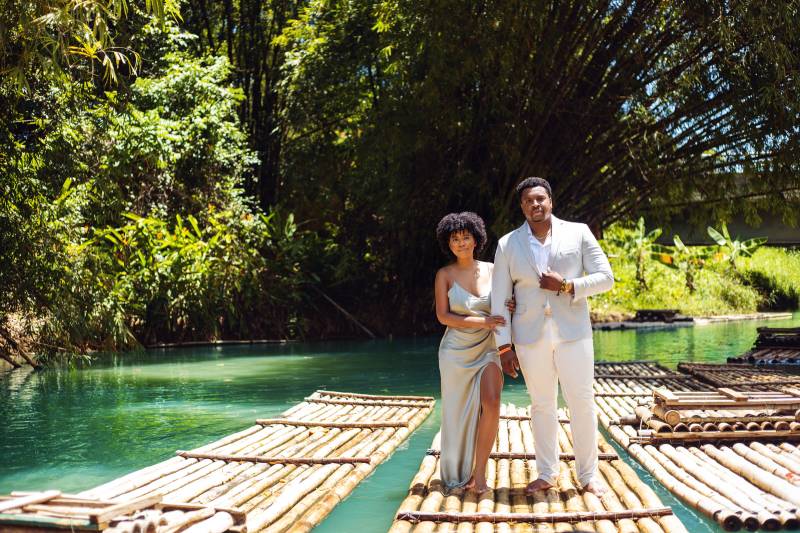 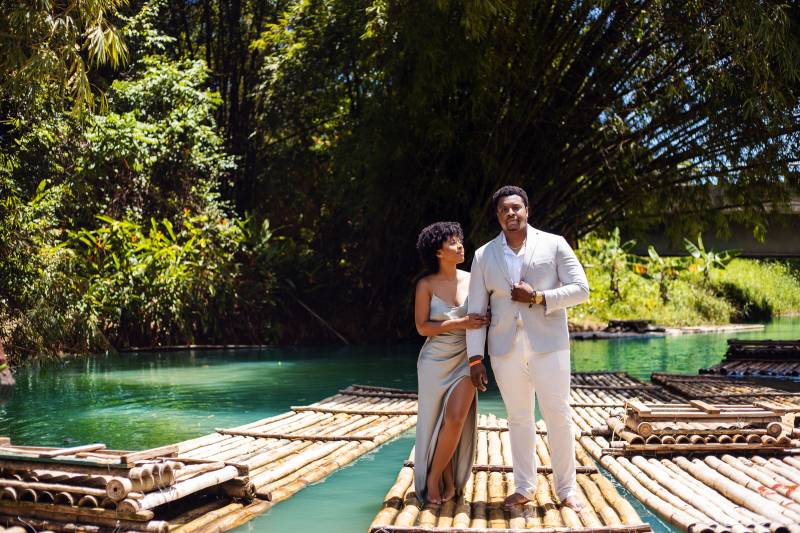 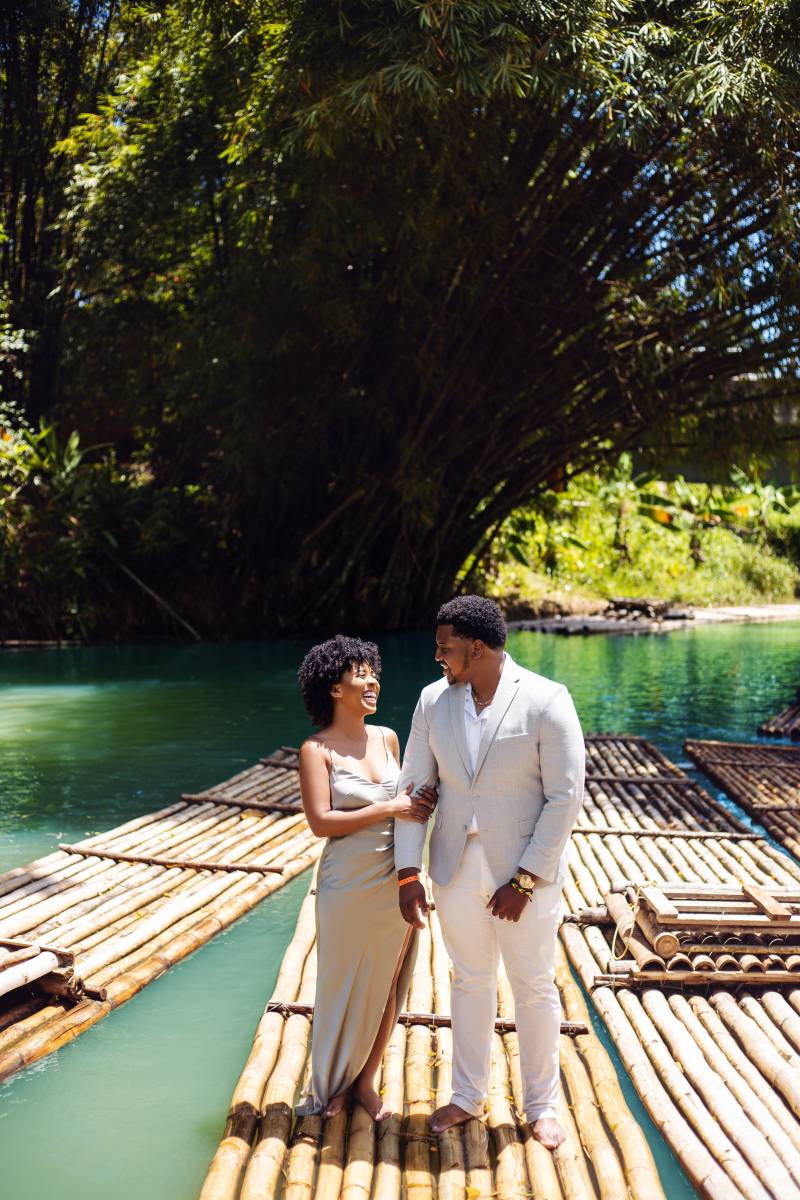 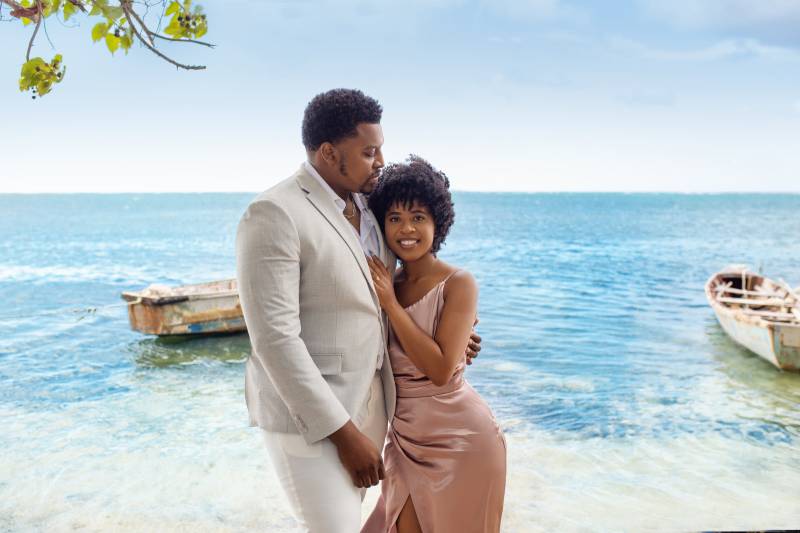 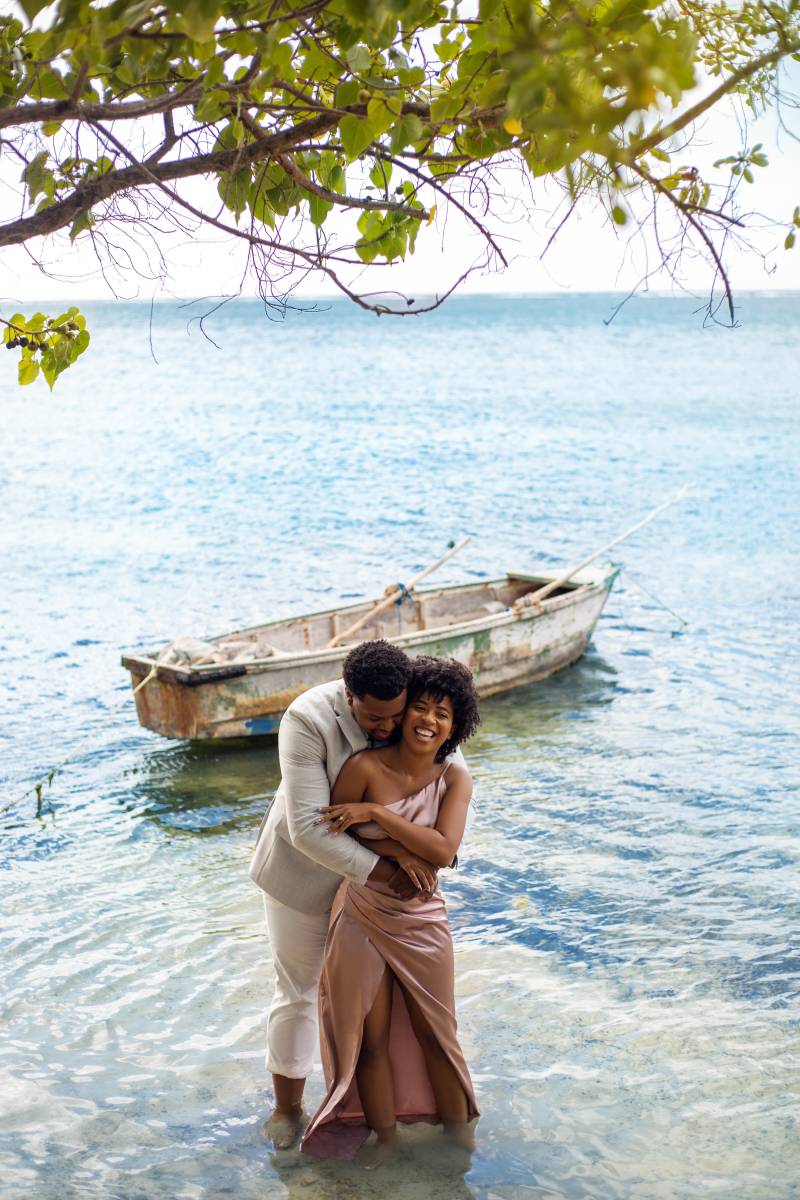 Congratulations to the happy couple! We wish them many years of wedded bliss!

A Garden Wedding in the English Countryside