He Said, She Said: 5 Things My Parents Didn't Tell Me About Marriage 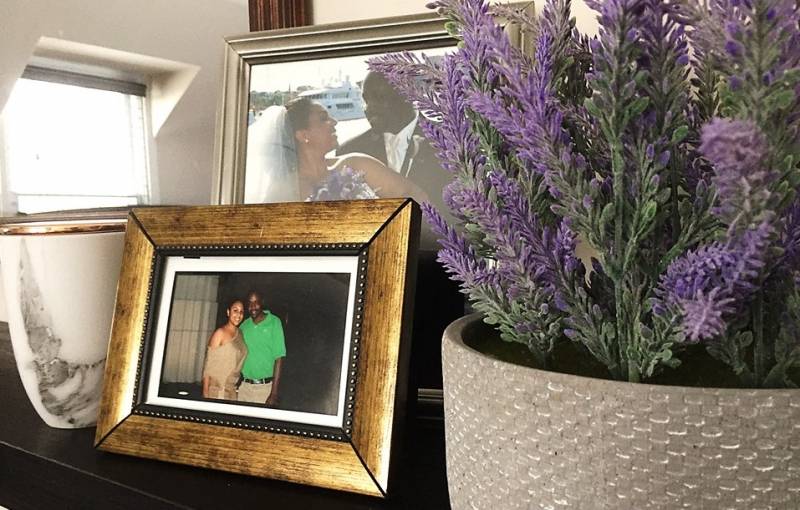 From Christine and James Carter

Most parents agree on the traits children should be taught: responsibility, hard work, helpfulness, good manners and independence. And as children become older, parents reinforce philosophical teachings, such as their own religious faith. But what happens when those children become adults themselves, and have not learned from their parents the traits necessary for a successful marriage?

Quite often, today's married couples turn to friends, leaders within their faith or each other to understand the triumphs and trials of marriage. Very few consulted their parents about relationships as children and don't confide in them about their marriages as adults.

My husband James and I contemplated this insight one evening after our children went to bed, and we both agreed it personally resonated with us. (I'm STILL waiting for the sex talk from my mother, and I am married with two children.) It led to an honest discussion about four topics regarding our marriage (with each one of us providing a "bonus" topic) that we wished we would have discussed with our parents before tying the knot.

Christine: Someone should have told me that "Black momma syndrome" is real. In other words, there are mothers so in love with their sons that they position themselves as his spouse. When the time comes for him to marry another woman, they treat his fiancé (and later wife) with unwarranted judgement. Having said that, I wish I would have also known that it's perfectly okay to NOT communicate with your in-laws. In our case it preserves our intense connection to one another.

James: Children will ruin your sex drive. Someone should have told me that. Even when they're sleeping in another room, their spirit is in the master bedroom with you and your wife. It's hard to turn on the romantic switch when they're in the house and focus on your spouse.

Christine: I wish my mother would have shown me the importance of building trust with your children, as more than their parent. I'm learning how to balance being a mother and confidant to my daughter, and as a result she comes to me with issues at just 5-years-old that I've never discussed with my mother, from bullying to self-love.

James: I wish my parents would have told me that couples can use therapists, counselors, mediators- whatever professionals are at their disposal- to solve marital problems.

Christine: There seemed to be a stigma around those types of professionals in my household, and in our Black community. I agree with you, because it helps to have the opinion of an unbiased third party. 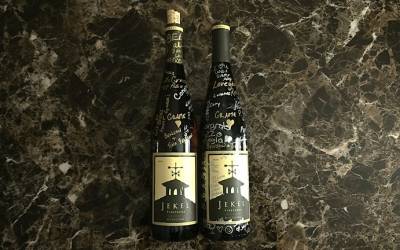 James: When you're single, you have few obligations and you're not committed to other people. But when you're married with children, all that changes. As an only child the adjustment was hard for me, and at times I still must remind myself to sacrifice my selfish needs. It wasn't until recently that I realized that my wife's career was growing faster than my career. I sacrificed my own pride to ensure that she continues to grow professionally and pursue her own career goals.

Christine: I think I do a great job at supporting you: when you were in college I proofread your papers and when you studied to become a CPA I made sure you had whatever you needed. But I wish someone would have reminded me to do a great job at supporting myself. All too often I'm pouring for you and the kids from a shallow cup, and I worry about that cup being empty one day. I wish my parents would have told me it's okay to support and make sacrifices for your spouse, without sacrificing yourself.

James: I grew up in a household with parental arguments at the end of every month about statements, notices and accounts. I may be a CPA, but I wish my parents would have communicated the importance of money as a provider. I know it's not everything, but it's important to be responsible with it.

Christine: Marriage is like a Nintendo 64 (I'm showing my millennial age now). When your game freezes, you can either take the cartridge out the system and play a new game, or you can push the reset button. I wish someone would have told me I will be pushing the reset button on my marriage on a weekly- sometimes even daily- basis. It will have moments where it freezes, and I can't just give up on it or worse- go play a new game with a new man.

My husband and I have been married seven years, and have vowed to at least commit another (God willing) 83 years to each other as man and wife. We've accepted the fact that he and I are learning about relationships and marriage every day, and each day brings new triumphs and trials. For example, we may have been married for seven years, but neither of us has been in a marriage for seven years before. As a result, every day brings us to a new phase.

What we have also committed to (because of how we were raised) is to be honest and candid about marriage with our children. Case in point: does our 5-year-old daughter need to know about her parent's sex life? No. But when the time comes for her to get married we will make sure she understands that tying the knot doesn't mean you'll be in heat every day, every week, or even every month, bumping and grinding away.

A fact she'll be disappointed by I'm sure- but at least we would have honestly told her what it means to be married.

About the Author: Christine Michel Carter

By day, I am a passionate global marketing strategist with 10 years of progressive experience driving results for innovative, category leading companies. By night, I am a mom to two members of Generation Alpha. I have been labeled a thought leader, featured in and guest contributing to a number of global digital publications, including Huffington Post, Ebony, Inc. and Women's Health.

From Mrs. to Mommy: The Continuum Conference - A Review

How To Write Thank You Cards For Your Wedding