From Mrs. to Mommy: What It’s Like To Hire A Sleep Trainer 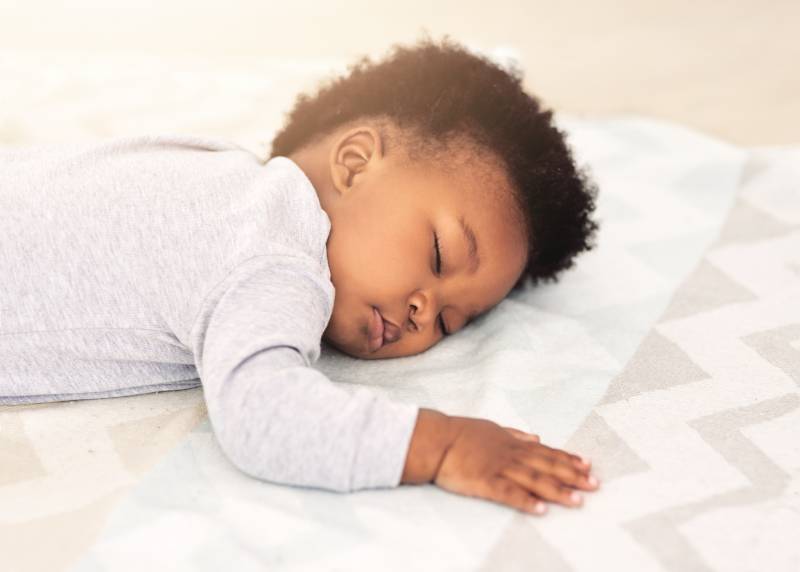 From the moment Graysen was born, I would sing and rock him to sleep. I thought that was how you put a baby to sleep. It was cute in the beginning - rocking him to bed while I stared at his sweet, angelic face. But as the months progressed, I realized that this was the only way Graysen fell asleep. He fell asleep with my assistance.

On top of that, Graysen would sleep for four hours; from 7 to 11 p.m. After that, he would wake up every other hour, demanding my liquid gold, which was not a good thing. I have not had a full night's rest since he was born, which I expected. I was ok with that, until discovering through online forums and mommy group chats, that babies can sleep through the night from as young as three months! I was in shock. I was determined to sleep train Graysen. I desperately needed sleep.

I didn't learn about the importance of routines and sleep training until Graysen was three months old. I started reading about most of the popular sleep training methods. I even tried them all, but I couldn't stick to it. I would usually give up and move on after the second or third night. I couldn't stand to hear Graysen crying. So, I decided to leave it alone and hoped that he would eventually grow out of it and learn how to sleep on his own.

Unfortunately, that didn't happen. I continued to assist Graysen with his sleep schedule, which is a no-no! He would wake up often every night, which deprived me of having a sound sleep.  I kept telling myself that Graysen needs to be sleep trained, but I couldn't do it. The thought of him crying for 30 minutes or more gave me anxiety. One day, when I fell asleep while driving, I decided enough is enough. I decided at that moment that it was time. 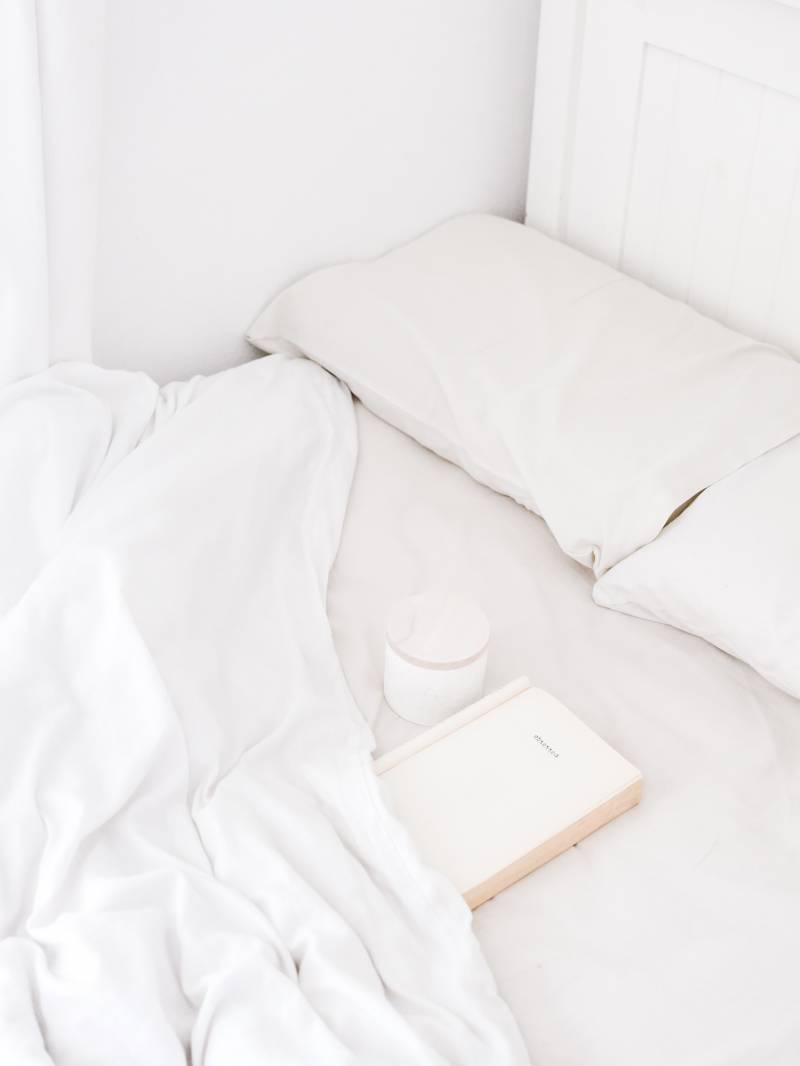 I decided to reach out to Natalie Willes, the baby sleep trainer. On our initial call, Natalie and I spoke about Graysen's sleep habits, his sleep issues, and ways she can help. We also discussed sleep training Graysen during the day, when he takes his naps. I was happy about that because Graysen barely slept during the day. He would only take 30-minute catnaps. I knew that I had to wait to begin sleep training Graysen on Friday night so I could also be home to sleep train him for his naps on a day that I would be home. After our call, I was excited. I could tell Natalie was very knowledgeable, and she knew what she was doing! By the end of that day, Natalie emailed Graysen' s sleep training plan, and I was eager to begin.

Starting on Friday gave me the whole weekend to sleep train him. I have to admit, I was nervous and figured I was in for at least an hour of Graysen crying. After all, this has been the case for all the previous times that I attempted to sleep train him. I followed Natalie's plan to a tee. When I placed Graysen into his crib, he began to cry. I ran out of his room and grabbed my glass of wine and watched Graysen on the monitor. He cried and rolled around in his crib for a couple of minutes. Soon after that, he rolled to his side, and his cries turned to whimpers and then silence. I could not believe that he fell asleep on his own! Although he did wake up twice, he put himself back to sleep both times, which was progress. 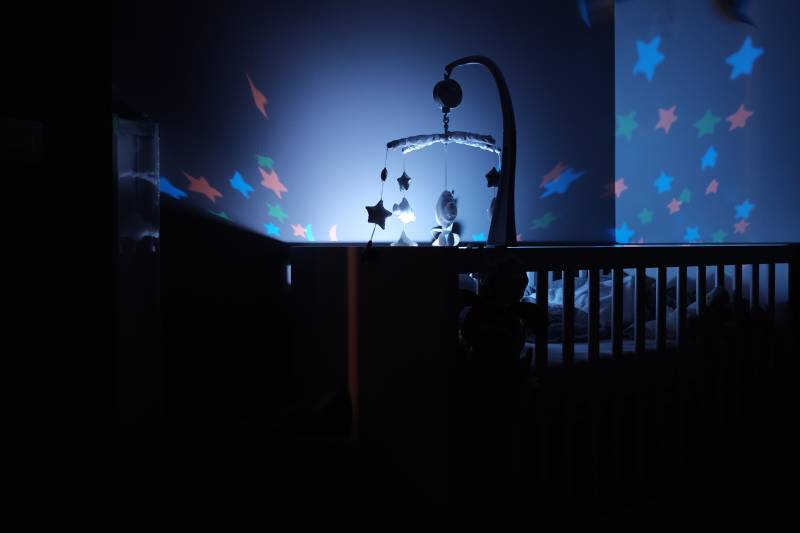 The next day, I went on to sleep train him with his naps. I figured that this would be more difficult since it was daytime and he loves to play. But, like the previous night, he cried for a few minutes and fell asleep before the 10-minute mark. Graysen slept for an hour and a half. I can't even remember the last time Gray took a nap for over an hour! I'm lucky that Graysen caught on pretty fast. And Natalie was a big help in this. Whenever I had a question or concern, I was able to text her.

I honestly felt accomplished. I truly felt like a new woman. I was getting a full night of sleep again, and it made me feel amazing! I was going back to the regular schedule that I had before my son was born.

Sleep training is difficult and if I can do it, you can as well. Here are some tips from Natalie below on how to be successful when sleep training your baby.

1. Understand what sleep training is: Having a good sense of what the term means will truly help you be successful. Sleep training means your child is able to fall asleep without any sleep props whatsoever, alone, flat on their back, in a crib or Pack n Play for naps and bedtime, as well as back to sleep overnight.

2. Be prepared: Don't decide on a whim to try sleep training right then and there on the spot in the middle of the night. If you want to be successful, and more importantly if you want your child to cry the least amount as possible, create a plan and start training officially at bedtime.

3. Start at bedtime: Bedtime is the easiest time of day for the baby to fall asleep. If you want your child to learn how to fall asleep on their own at the start of bedtime (and eventually naps) so that they can then fall back to sleep on their own overnight without your help, bedtime will be the easiest time of day for them to start working on that skill, producing the least amount of tears.

4. Do night and nap training at the same time: Separating nap and night training is the single most common mistake families make when starting sleep training. If you assist your child to sleep for naps but not at bedtime or overnight, they won't understand why you're willing to help them fall asleep for naps but not in the middle of the night.

5. Giving up: Just because it's hard does not mean it's not working. Sleep training often doesn't have a 100% steady upward progress, instead of taking a generally upward trajectory, but with blips and bumps along the way. Parents who choose to work with a sleep coach often find they are most likely to be successful since they have an experienced person they can trust and rely on to answer questions and stay the course.

What was it like sleep training your baby? Let us know in the comments below!

How To Create A Marriage Manifestation Prayer for the New Year

It's Time to Buy A House, Are You Ready?

PrevAfter The Aisle: Overton Park Gardens Ma...
NextHow To Write Thank You Cards For Your We...